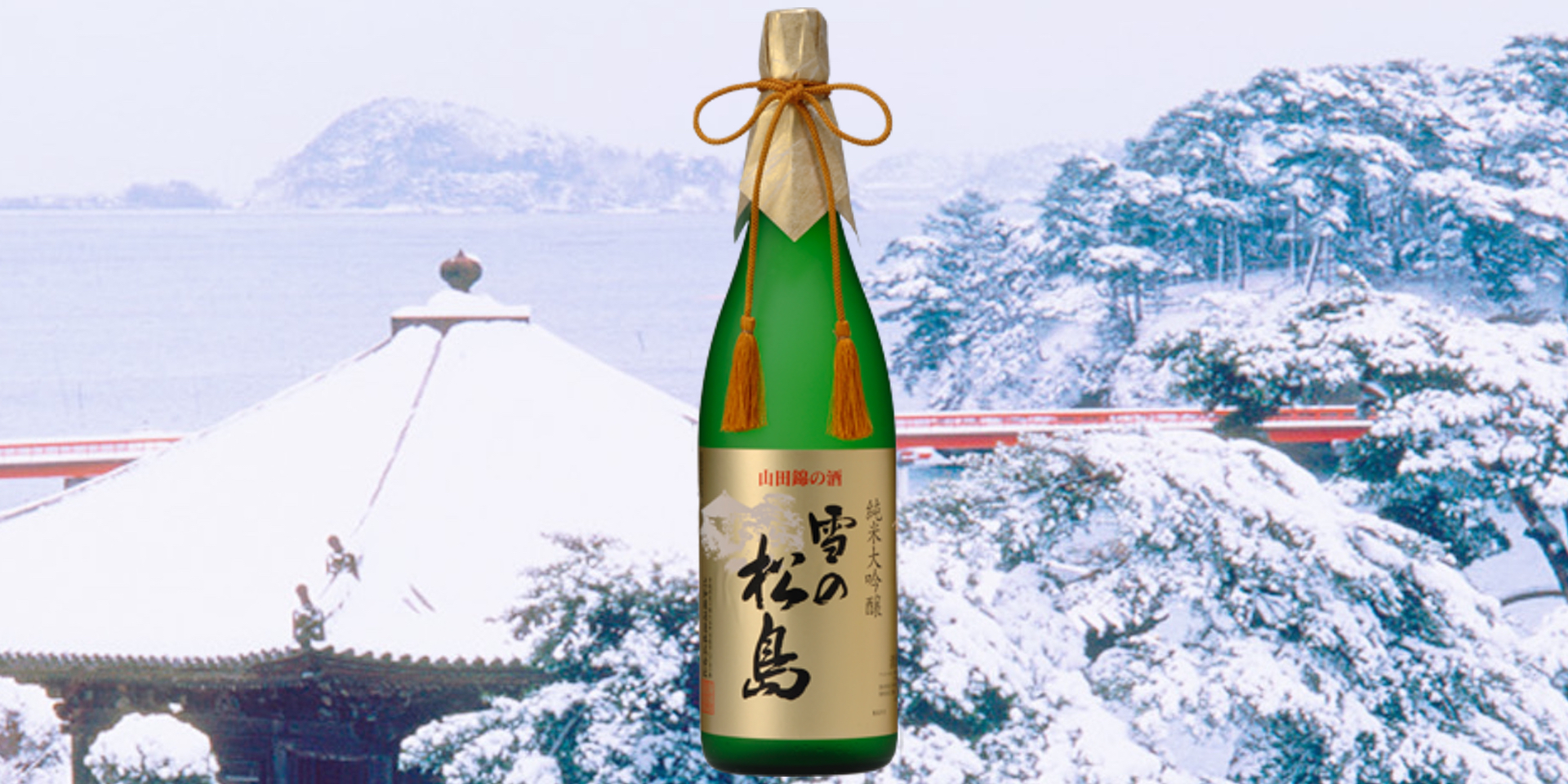 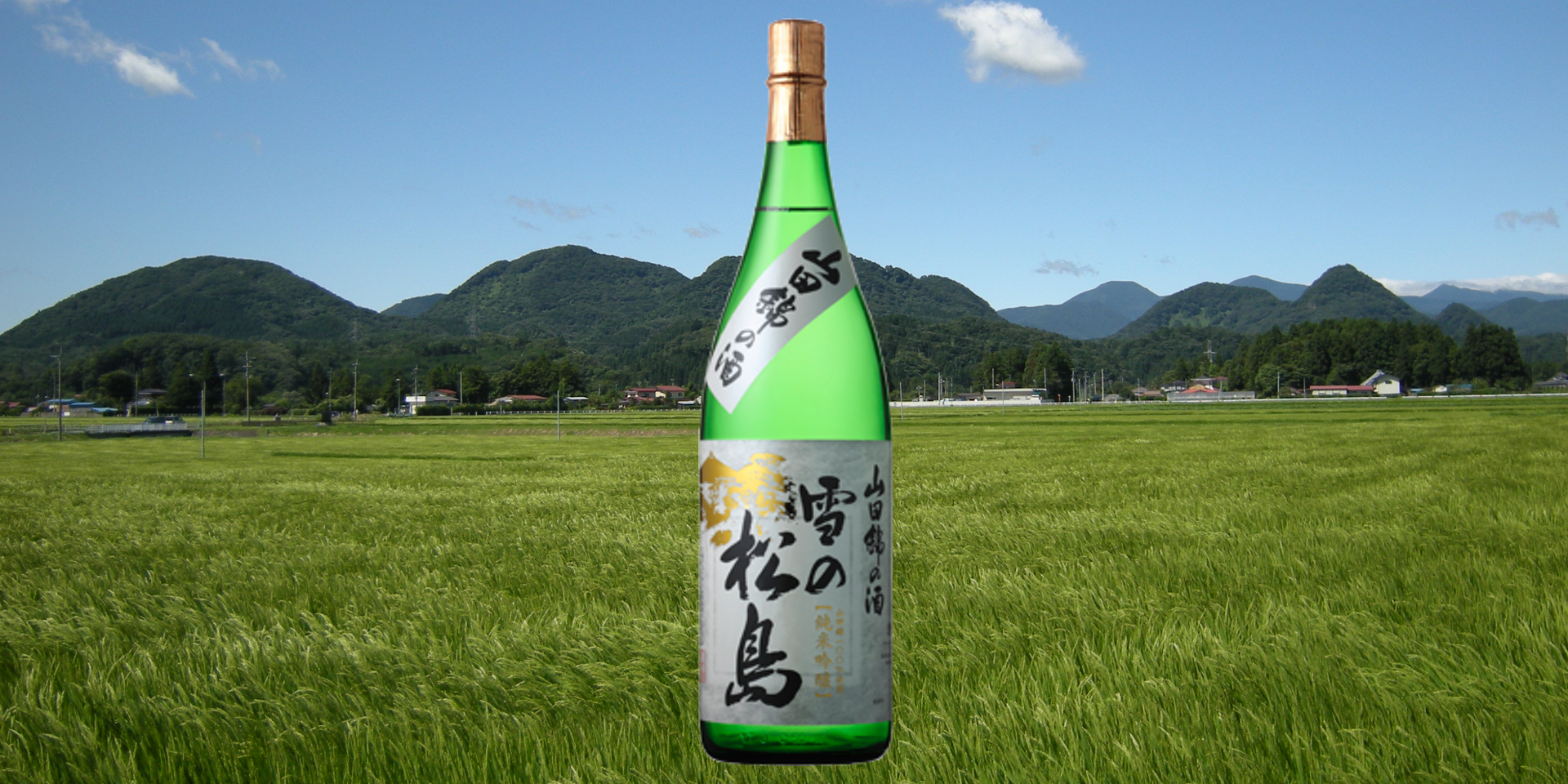 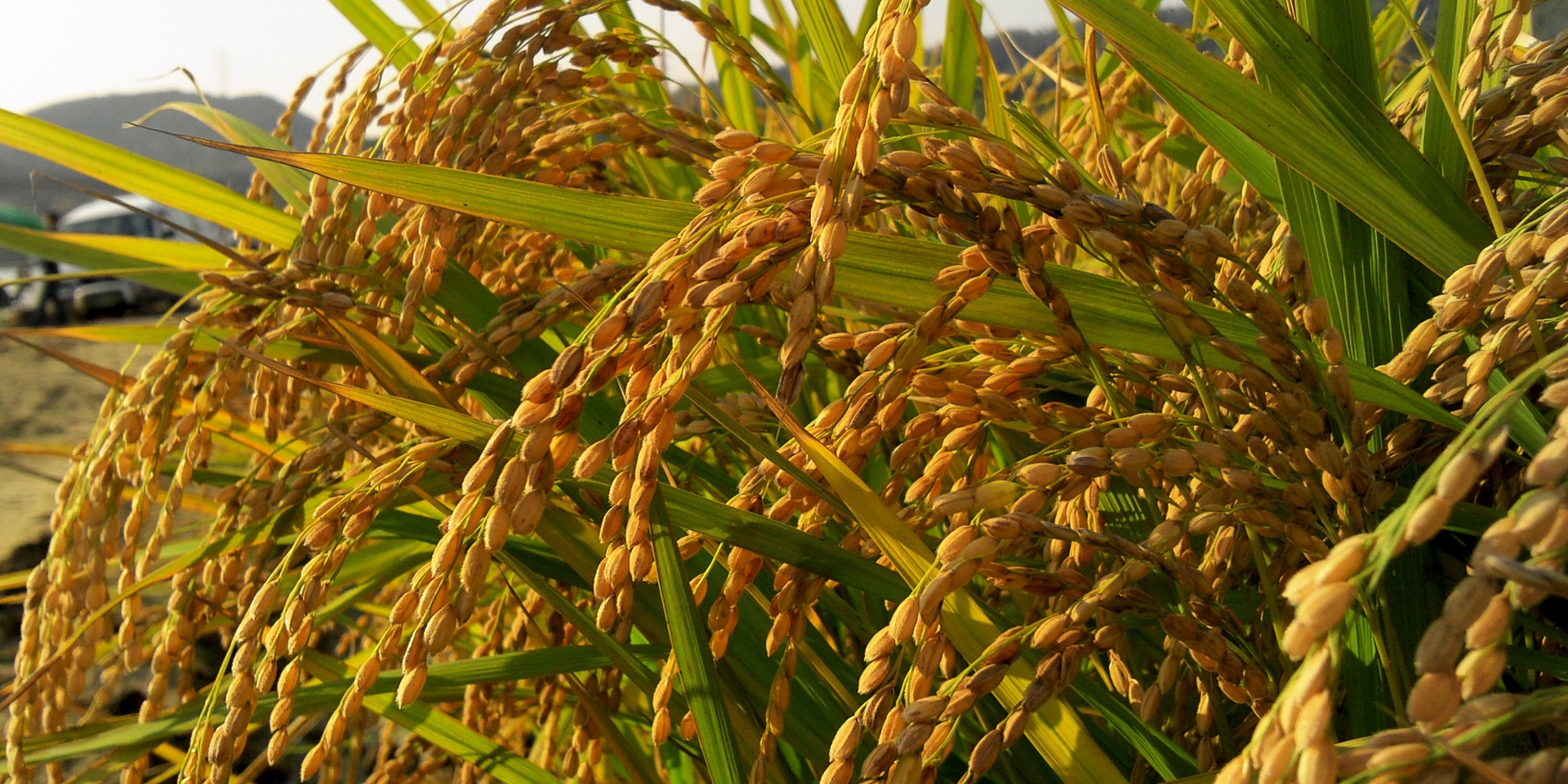 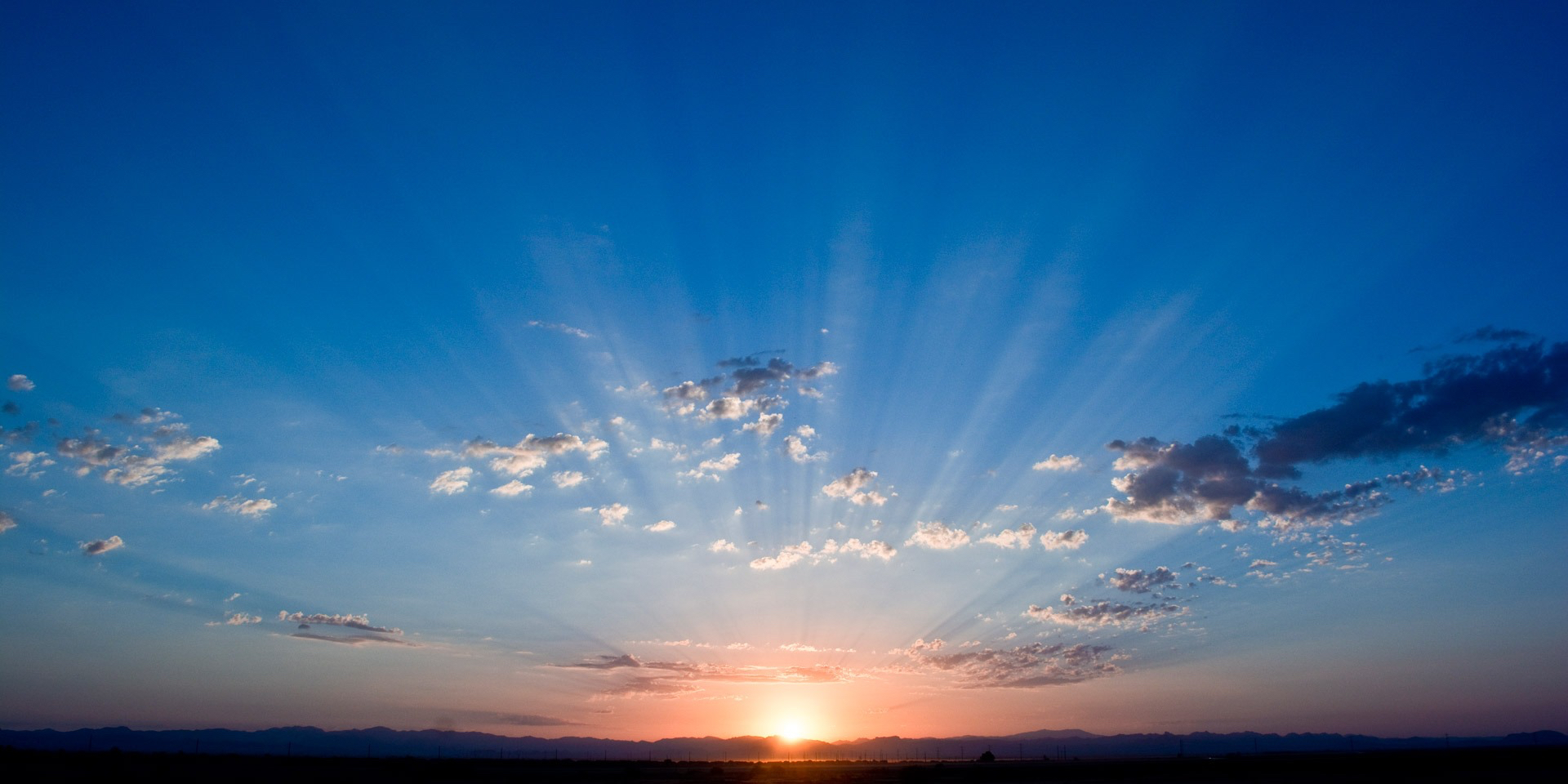 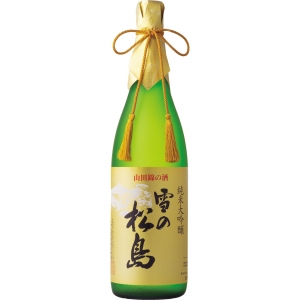 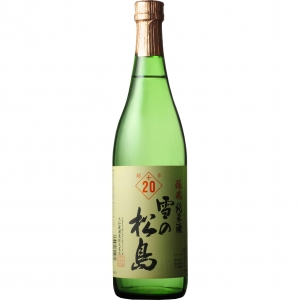 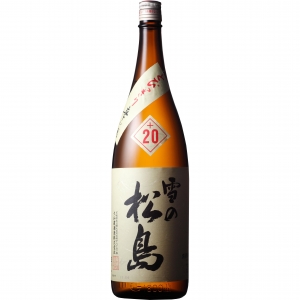 I made my first step to join a sake brewing house in Taiwa-chou in 2002, with my deepest desire that “I want to make Sake in my hometown!”. Taiwa Sake Brewing House is a well-equipped and modern house with a good old Japanese tradition of its brewers' hierarchy which Toji, a master of sake brewer, is placed as a top of it. Because not only I had no knowledge of making Sake, but also was not familiar with operating the machines, I worked frantically. But somehow, making sake attracted me to think “I want to be a Toji" one day.

Mr, Sasaki is the predecessor Toji who raised Taiwa Sake Brewing House from scratch, and raised it to a house of receiving gold medals regularly for every National New Sake Appraising and Deliberating Fair. I learnt a lot from Mr, Sasaki. Through the work of days and nights with him under the same roof, such as the work in a room called Kojimuro which is to produce Koji, malt of rice, I heard his interesting stories from him, making sake, importance of connections of people and so on. It was literally a hard work, staying overnights to take a really good care of rice, but I believe we have deeper chemistry with Toji, and other brewers in the house. I will continue taking over his will and thoughts, and one day, I can’t tell when it would be exactly but, one day in the future, I will become a great Toji like Mr, Sasaki, to make fabulous Sake.

Japanese sake is a living product. While Taiwagura Sake Brewery is equipped with sate-of -the-art facilities and system, many years of knowledge and experience are indispensable for making delicious Japanese sake. A typical example is koji making. As expressed in a common saying of the sake-word "first koji, second shubo (seed mash), and third moromi (main mash)", koji making is the most important process that determines the quality of the Japanese sake. Since the result of this process is directly reflected in the taste and flavor of our sake, we spare no effort and value time-honored handwork to make excellent koji. In the midst of increased automatization, it is also an essential task for Toji (master sake brewers) to pass on traditional craftsmanship to future generations.
We believe that making good sake begins with human resource development. Following this recognition. Taiwagura Sake Brewery places emphasis on fostering young people by providing them with training and opportunities for practice, as part its efforts to raise the technical revel of sake brewery workers. Even though most of the sake-brewery precess has been automized, after all it is people who hold the key to success in sake-making. It is our mission and strong desire to deliver rich-tasting Japanese sake to customers of the world, while fostering craftspeople of the next generation.